David Wignall, August 2021, for WAPPP Port Chapter  The last port chapter committee meeting discussed our need to be relevant to the day-to-day experience of ports, authorities, operators, and consultants – the broad church
— By Shiandra GOONERATNE

The last port chapter committee meeting discussed our need to be relevant to the day-to-day experience of ports, authorities, operators, and consultants – the broad church that makes up the port PPP eco-system. This naturally flowed into a discussion on, the current high levels of congestion in ports and the high container freight rates (most noticeable in spot rates); their causes and the fact that these and related issued are the hot topics of concern.  Ah, wise heads said, this congestion, these rates are but a passing phase. A metaphorical blizzard of thoughts flew across the screens of the meeting. Port PPP projects are a 20-to-50-year marathon not a 100-meter sprint. Congestion, high freight rates and their impact and consequences are but minor potholes in the wide superhighway of PPP toward investment success.

Investors have long term visions of safe, solid, secure and unchanging port infrastructure returns. But surely, those with grey hair know, this is not the whole truth: the Asian Financial Crisis, the World Financial Crisis, SARS, MERS, Hand Foot & Mouth (who remembers that one!) and now Covid 19 are all memorable external shocks to port PPPs. So, though the committee started its discussion with congestion and high freight rates it evolved into the realisation that these events are the latest in a series of shocks (many of them Black Swan events) that have major impacts on PPP in the port sector.  These shocks each make the planning and prediction done by so many experts advising on the 20 to 50 years investment horizons during the bidding and negotiation of port PPPs perhaps rather less meaningful than the intensity and commitment we award them during each transaction process.  Blowing my own trumpet, by using my “Mark to the Future” forecast process which I pioneered in the late 1990s it was possible to forecast a peak and dip in Hong Kong container volumes. This perhaps permitted some vision of the impact of shocks or paradigm changes. But, as a recent book on forecasting observed, (i) even a broken clock is right twice a day and (ii) an analysis of economic forecasts from banks shows they are actually worse than guessing when compared to reality over time. No forecasting predicts the future well and parties to PPP contracts must address uncertainty in their agreements. So, long term PPP contracts should focus on flexibility and adaptability. At a very basic or minimum level, a clear understanding of how changes to a PPP contract can be negotiated is essential.

Returning to the subject, short term or not, congestion and high freight rates are relevant to port PPPs.  The causes of congestion can be debated. Congestion may ease as more containers feed into the eco system and remove equipment constraints. So, much as the Ever-Given trade interruption is transitory, so will this congestion experience. Maybe, as vaccine role outs ease the economic impact of Covid 19, trade will revert to long term trends; shipping will relapse into cycles of new build frenzies leading to boom and bust (and “traditional” poor investment returns from container shipping lines).  In such situations the impact on port PPPs will depend very much on the specific situation and stage of a port PPP project.  In the early years of a PPP project (or during a major investment program within a PPP project) shocks that impact cash flow and the ability to secure finance can have very severe impacts. Similarly, where port authorities lease out facilities or sites for fixed payments, protecting themselves from market risk, their partners, are left exposed and need to survive the unexpected market conditions as best they can.

A more complex situation for port PPPs would be if consolidation in the container shipping sector has changed the main users of ports, container shipping, from being a highly competitive multiverse into an oligopoly of three large players. Some evidence exists of such a change, the figure below shows how sailing cancelations focus exclusively on the big container shipping lines.

Maybe conspiracy theories are worth investigating, antitrust cases against Jo Tankers, Stolt and Odfjell in the early part of the millennia demonstrates that shipping is capable of what could be described in the most positive way as unwise group think.  Perhaps, as many shippers now fear, the main container shipping lines have changed into a managed anti-competitive cabal.  The cabal being the end result or caused by the race towards ever bigger container ships, that have progressively made being a terminal operator more challenging and required ports authorities and terminal operators to invest heavily in PPP schemes or in the adaption of existing PPP schemes. So far, such investments have been based on what people perceive as relatively secure container volumes. As port experienced port investors know, you can’t rely on transhipment volume. Rather, you rely on origin and destination volume to secure your investment. Those volumes are manged in their volatility because of the competitive nature of users; even if one line decides to use a competing port you can secure the volume for your port through other users from the multiverse that see a gap in the market an advantage for specific cargo. If instead, terminals and ports face a user base that can move large volumes at will and with limited other alternative users, then the tariff negotiating power may have fundamentally changed in favour of ports and terminals and toward shipping lines. This power is of course mitigated by the practicalities of inter-port competition and the logistics costs involved. The power is perhaps more reflected in an impact on inter terminal competition within a port and the willingness of shipping lines to incur extra costs for short periods to withhold cargo from a port to get a better long-term agreement.

So, from a discussion of how to be relevant, we have ended up with the importance of understanding and implementing flexible PPP arrangements. The need to prepare yourself through the PPP agreement to address shocks, short term, long term and even paradigm changes in the user base of the port or terminal. To deliver the relevance we seek, we decided this is an area we will discuss and explore in our next series of seminars! 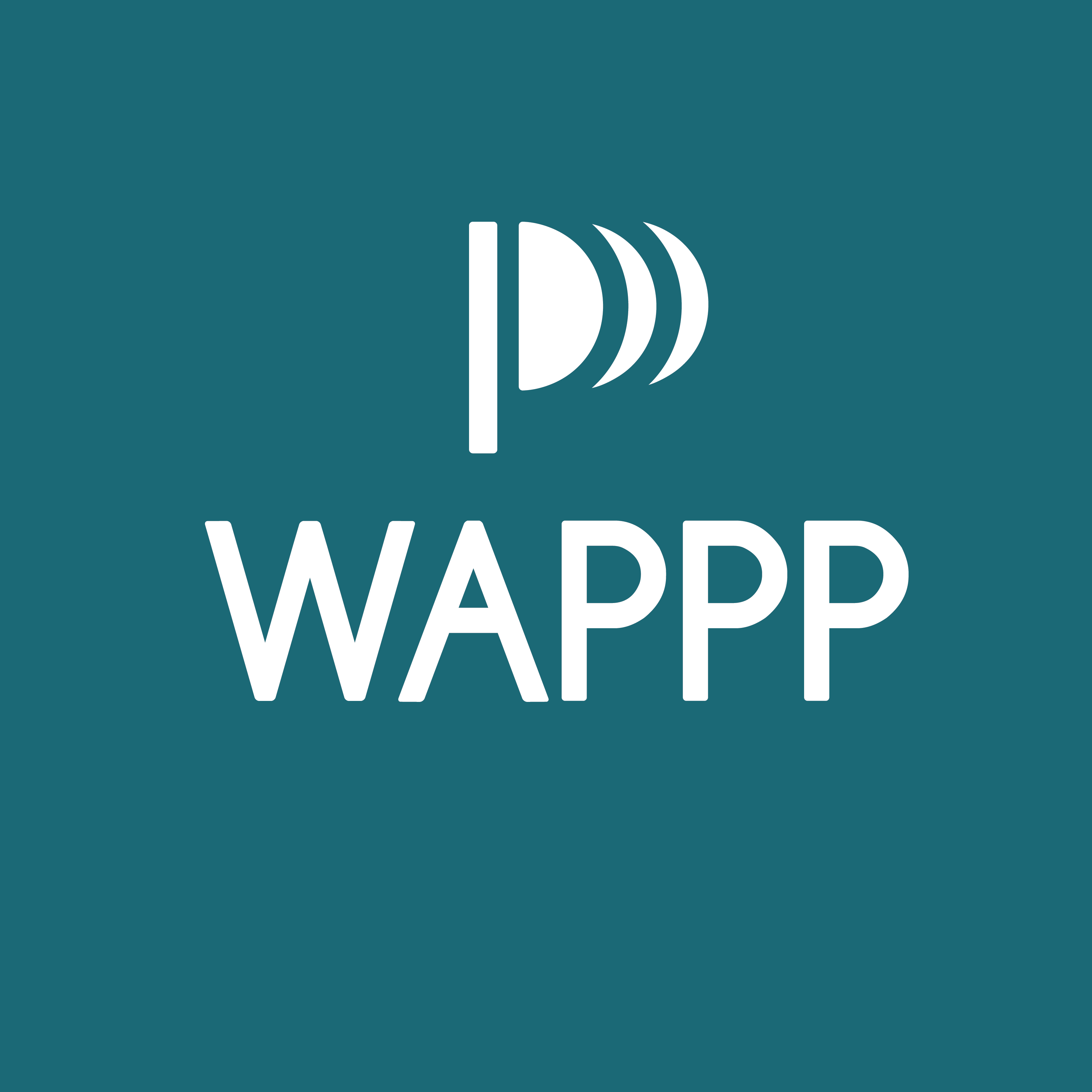